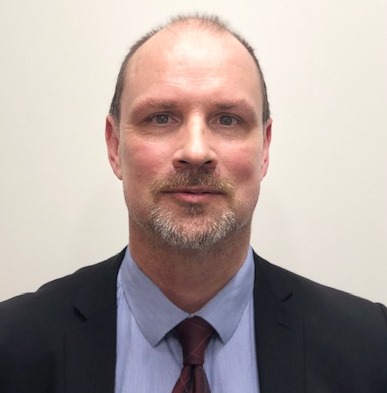 Simon’s current specialism is industrial disease but has extensive experience of catastrophic injury claims too.

Qualifying as a solicitor in 2001, previously Simon has worked within law for 10 years.

Simon’s current specialism is industrial disease but has extensive experience of catastrophic injury claims too.

Simon has handled a broad range of disease and illness claims, including group litigation claims relating to Occupational Asthma, Hand Arm Vibration Syndrome and Chronic Obstructive Pulmonary Disorder. He was on a steering committee for the British Coal HAVS group litigation involving thousands of miners.

Simon was involved in the Court of Appeal case of Brookes v SYPTE and Mainline Group (2005) and the important County Court decision in Gray v Vesuvius (2004).

Away from work Simon is married with a daughter and is a rugby union fanatic following the Newcastle Falcons.

BACK TO MEET THE TEAM