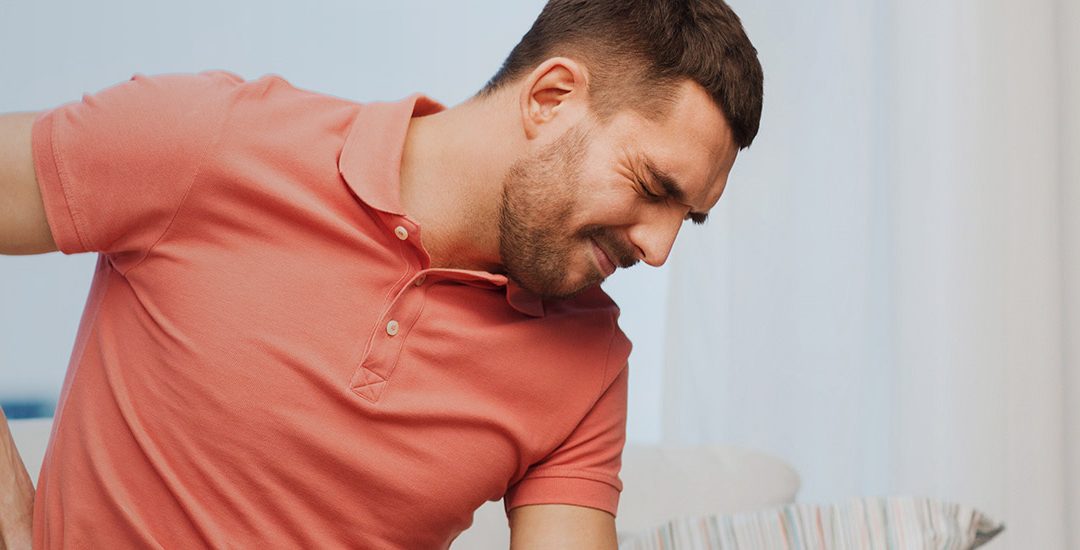 While the Claimant was leaving the building for the second fix plumbing by an authorised access route, a scaffolder dropped a scaffold plank from a second floor elevation striking the claimant on the head. He was wearing a hard hat. The claimant suffered a moderate traumatic head injury, concussion syndrome, post-traumatic stress, displaced fractures of the c5 –c7 level, fractures at the T6 level with a loss of disc height and cuts.

At the time of settlement, the claimant was physically fit for light work that did not involve bending and heavy lifting, but he was psychologically still unfit for work until he had undergone a further course of counselling.
The claimant was assisted through the rehabilitation code and received counselling and physiotherapy as well as aids and equipment to help him recuperate. He received £65,000 in interim payments, all of which had to be subject to court applications to recover the same.

The case went to trial and settled when the Defendant’s accepted the Claimants Part 36 offer of £500,000, after each side obtained expert evidence from six specialists.

All three defendants initially denied liability blaming each other and the Claimant only admitting the same when proceedings were issued and served, after filing defences denying liability.