Flight attendant awarded £13,000 after suffering an insect bite whilst working as cabin crew on board a BA flight 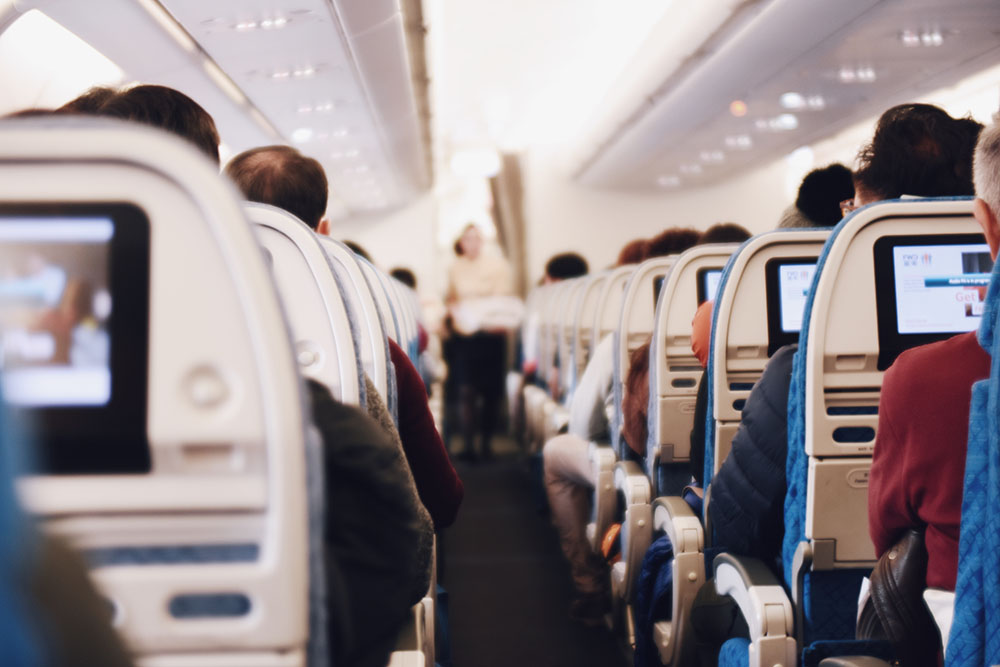 Terry O’Driscoll was part of cabin crew flying on a BA flight from Heathrow to Denver, Colorado, in May 2013.  He had been in the staff rest area and was leaving his bunk when he felt a ‘nip’ on this hand.  At first he was not concerned and barely noticed the bite as he continued with his work. This was not the first bite that he had experienced whilst working on board BA flights and so it did not register as anything unusual to him.  The remainder of the flight was uneventful and Terry did not pay much further attention to the small bite.

A few days later however, he started to become increasingly alarmed as his finger became sore and began to swell.  He decided to have the bite checked and was put on antibiotics.  Unfortunately these did not stop the spread of infection and he was rushed to hospital where he was alarmed to be told that the medical staff were discussing how to save his hand.  He required extensive hand surgery to remove the infection and had to have a skin graft to save his hand.  He has undergone significant hand therapy since and has been left with a permanent scar.

Niamh O’Brady, Personal and Serious Injury Solicitor with OH Parsons represented Mr O’Driscoll during his claim against BA for failing to keep his workplace safe.  During the trial last week the Judge found that the airline had ‘poor reporting’ systems and failed to prevent the menace of insects in the bunk area.  She concluded that the airline had a reactive approach to eradicating any insects that were not bed-bugs.

If you feel that you have suffered an injury during the course of your employment and would like to discuss a potential claim, please contact our Personal Injury Team on 0800 526 368 or e-mail us at info@ohparsons.co.uk