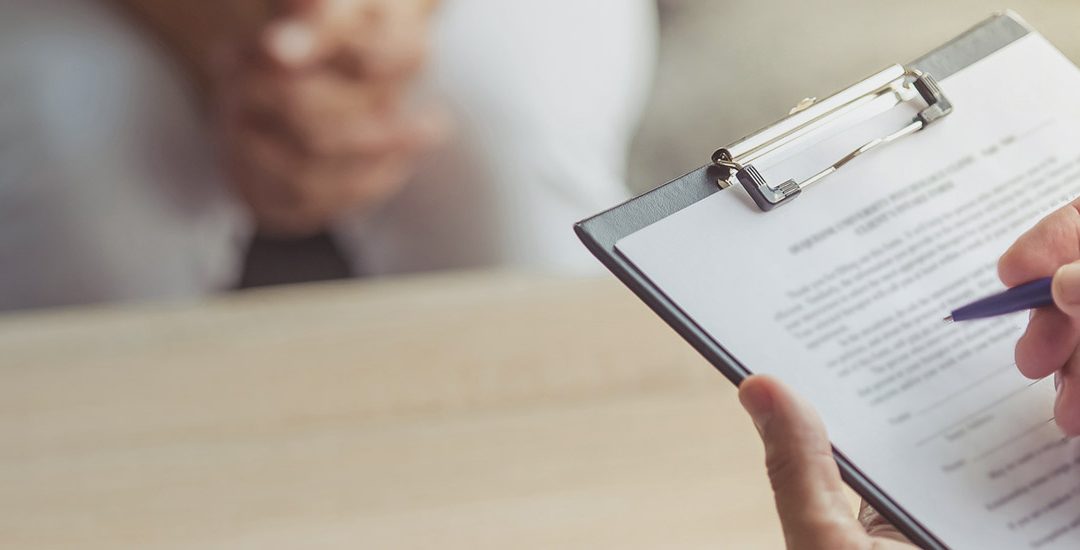 Our client had worked for his employers for over 13 years as a panel beater.  He was diagnosed with hand arm vibration syndrome (HAVS) as a result of which his employment was terminated. His work involved the use of a range of vibratory tools, including air fed drills mini and air sanders.

He had used these types of tools on average for about 4 hours a day for the 35 years during his employment with his employers and previous companies he had worked for. According to the Health and Safety Executive employees are at risk of injury if they regularly operate rotary tools for more than about one hour a day and at high risk if they operate them for more than about four hours a day.

The Defendant admitted that our client’s use of vibratory tools exposed him to a level of vibration which gave rise to a foreseeable risk of injury and which exceeded the daily Exposure Action Value (EAV).

The Defendants however denied that our client’s the exposure during his employment with them had caused his injury and alleged that he had been contributory negligent. They also alleged that the claim was out of time and statute-barred.

A medical report was obtained from a consultant vascular surgeon.

Court proceedings were served and the claim settled shortly afterwards for £67,500 plus costs.

← £60,000 clinical negligence compensation after man injured wrist What is a Will and why is it important to have one? →

Ian is a specialist in Industrial Disease and personal injury claims, particularly mesothelioma/asbestos, stress at work, repetitive strain injury, deafness and vibration claims. Ian deals with his cases thoroughly and his clients empathetically to get them the right results. Call Ian now on 020 7395 8593 or email info@www.ohparsons.co.uk