OH Parsons wins £150,000 compensation in claims for workers dismissed due to their age. 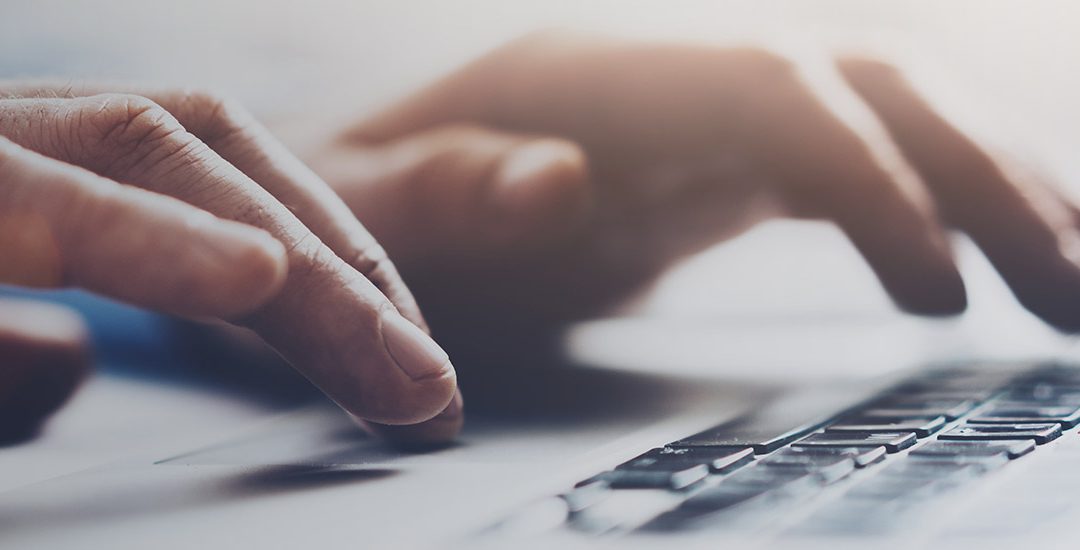 OH Parsons was successful in claims for unfair dismissal and age discrimination for five union members, securing awards of over £150,000 shared between the members.

The case has received significant coverage from The Independent and the BBC. (Click the link at the end of the article to read/view the story.)

Purple Parking had a policy of dismissing all drivers who reached the age of 67. The company claimed that they were unable to find insurance cover for them.

In the company’s employment tribunal defence it stated:

“The insurance company as part of the agreement had placed a number of restrictions one being age within the policy.” and

“The Respondent contend that they would have preferred to continue with the employees that they had, but without an insurance company that was willing to cover them this would be impossible to do so”

We requested documentation to prove Purple Parking’s efforts to find alternative insurance quotes. In addition, we also requested copies of all correspondence between Purple Parking and its insurance broker Allianz and their insurer Greenfield Insurance.

We therefore made an application for a third party disclosure order for Allianz to disclose all correspondence. The tribunal granted this application. A further hearing was then scheduled to take place, eventually documentation was disclosed which revealed that Purple Parking had specifically requested that all those aged 67 and over were excluded from any insurance policy. One letter from Purple Parking to Allianz quotes;

“You may recall as we discussed an upper age description on the policy – we would like this to be applied from 30 June 2012. Drivers aged 67 and above excluded from cover. However, we do need to ensure that Directors and their spouses are still included over this age.”

The documentation showed that Purple Parking had made no effort to find alternative insurance and on the contrary, had asked that those over the age of 67 were excluded except for company directors and their spouses over this age.

Our employment solicitor who represented the five Union members commented “This is a big victory for the Union and individual workers. Often discrimination is prevalent in the workplace but proving it can be very difficult. In this case, through rigorously pursuing disclosure we managed to obtain documentation with clear evidence of age discrimination. This case represents justice for a group of hard working individuals against a large multi-million pound company.”

Unite regional secretary Peter Kavanagh said: “This is a shocking case of age discrimination by Purple Parking at one of the world’s most well-known airports. Even now Purple Parking is considering a challenge to the amount of money owed to the victims it discriminated against and misled.

It just goes to show the lengths bad employers will go to make a profit at the expense of workers and why Unite legal services are so important.

I’d like to thank our lawyers OH Parsons who have done an excellent job representing Unite members and exposing the underhand behaviour of Purple Parking.” 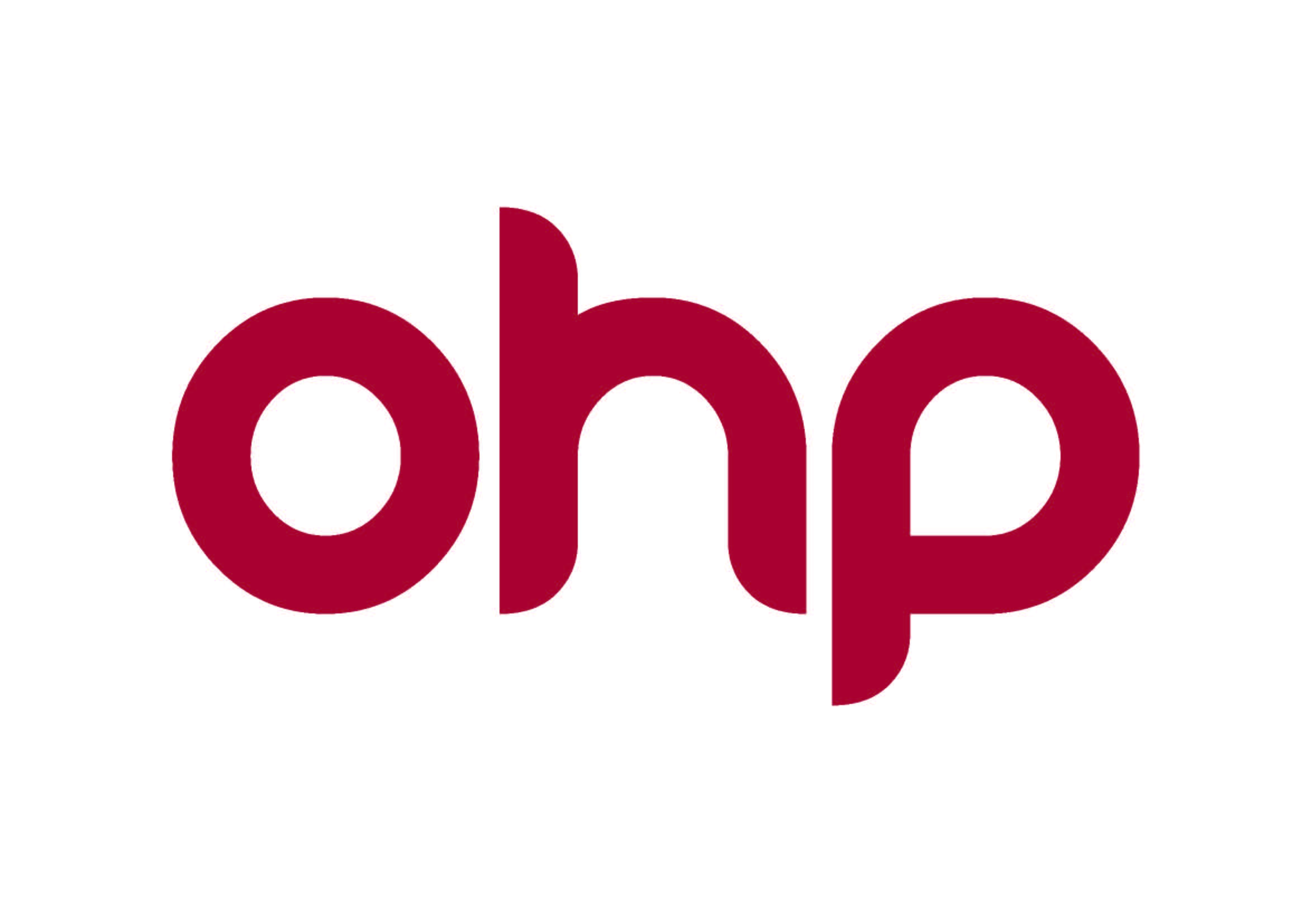