Racism in the Workplace 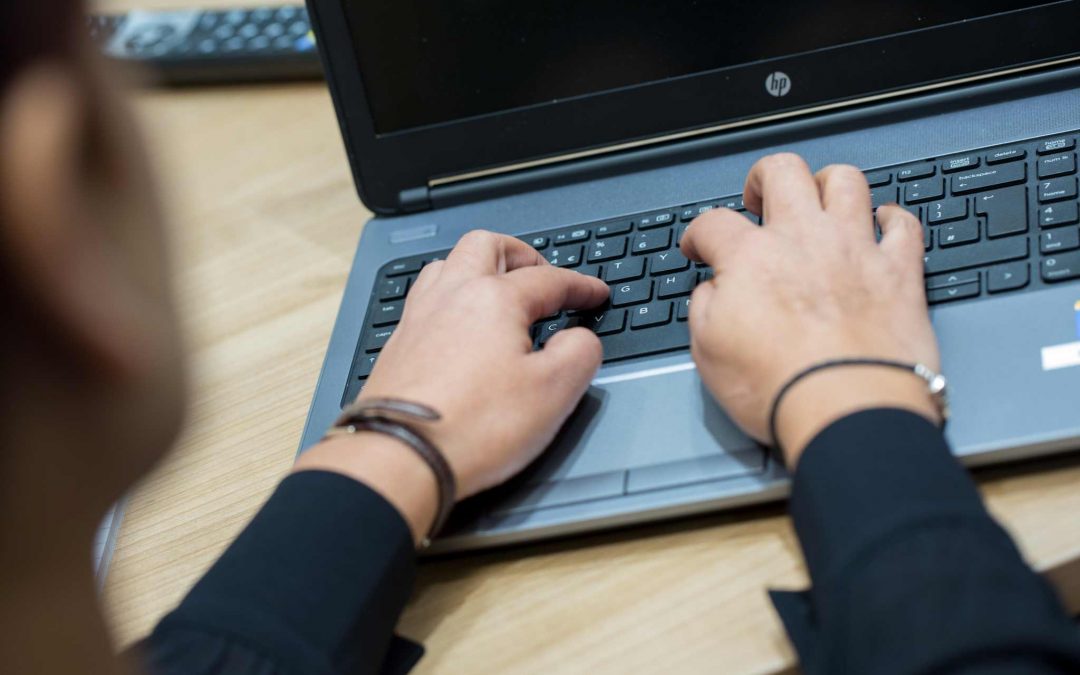 Racism in the workplace sadly continues to be a daily issue for millions of people. Data from as recently as 2015 shows that nearly a third of employees have either witnessed or experienced racism at work, whether from managers, colleagues, customers or suppliers – a stark reminder of the need for robust protections in the law.

However, it is also clear that a great number of people affected by racism at work are unable to access justice. A 2017 analysis found that senior staff and employers are commonly indifferent to or actively complicit in racial abuse and discrimination, making it difficult for victims to speak out. Further, the increasing casualisation of labour acts as a barrier to access to justice, with people in precarious work, such as zero-hour contracts, hesitant to raise their voices for fear of dismissal.

Migrant workers, in particular, are known to be vulnerable to a wide range of abuses – including racism – due to the fact they are less likely to be organised into unions, more likely to be unaware of the rights they are entitled to, and more likely to be in precarious work. Exploitation is particularly rife in the unofficial economy, with many of those who take cash-in-hand jobs to make ends meet finding themselves tied to employers who then use their dependence against them.

Since the UK voted to leave the EU in 2016, there have been concerning signs that the problem is worsening. Charities and migrant worker organisations last year reported that employers were using the uncertainty over EU workers’ right to stay to abuse the migrants on their staff.

Our OHP Employment Associate, Laurence O’Neill, will be speaking about  ‘Proving Race Discrimination – The shifting burden of proof’ at the Unite the Union office in Liverpool organised by the Institute of Employment Rights on Thursday 8th March.   Tickets and more information about the event is available via http://www.ier.org.uk/events/racism-work-liverpool 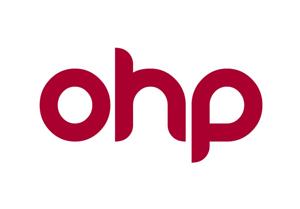